Using interrupts is a neat way to get your Arduino to react quickly to a signal, like a button press. However, the technique is still susceptible to debounce. 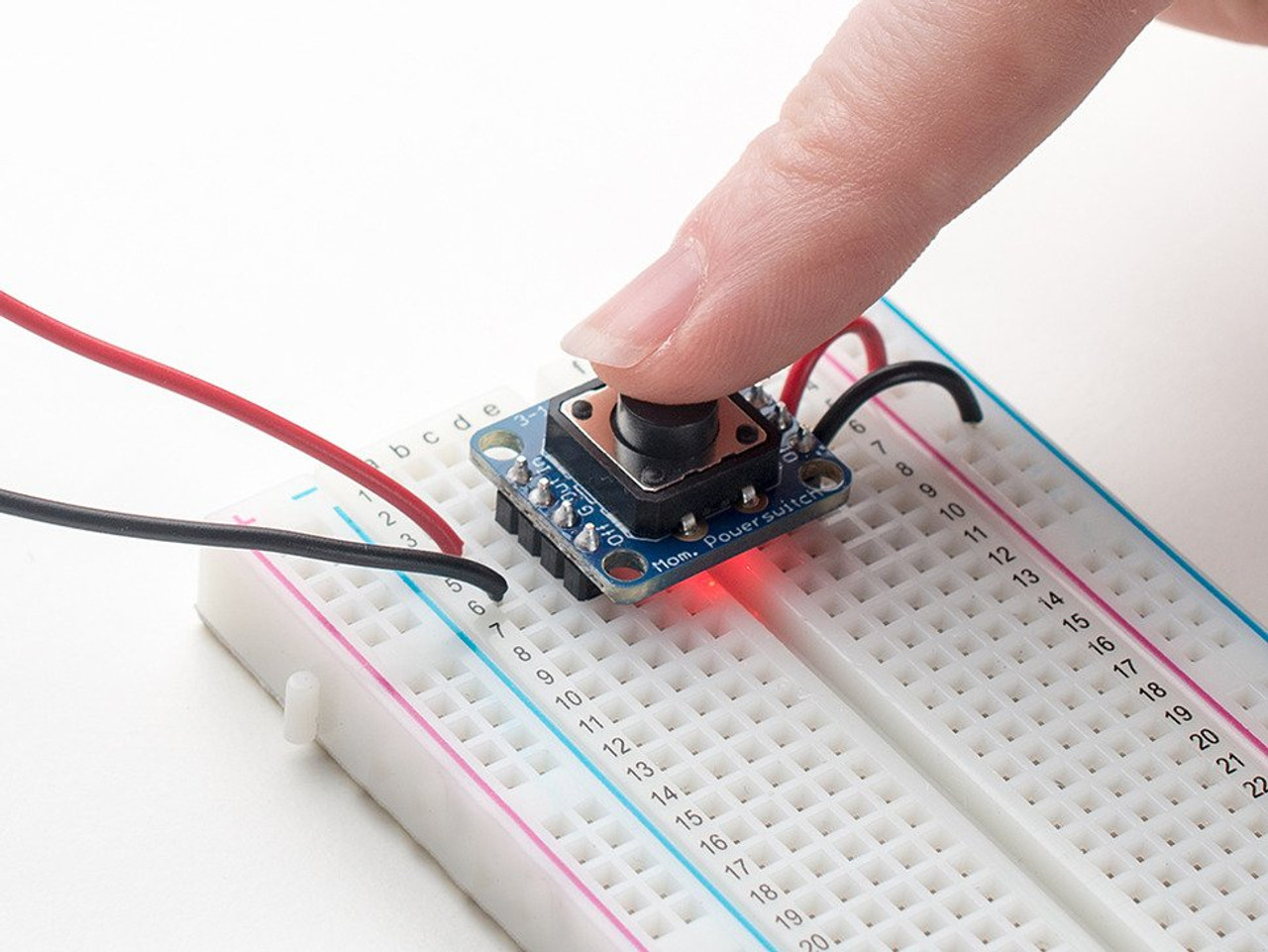 Debounce is a common issue in microcontroller programming. It is an effect where the state of the pin at which a button is connected becomes spurious after pressing the button.

Here is debounce as seen on an oscilloscope: 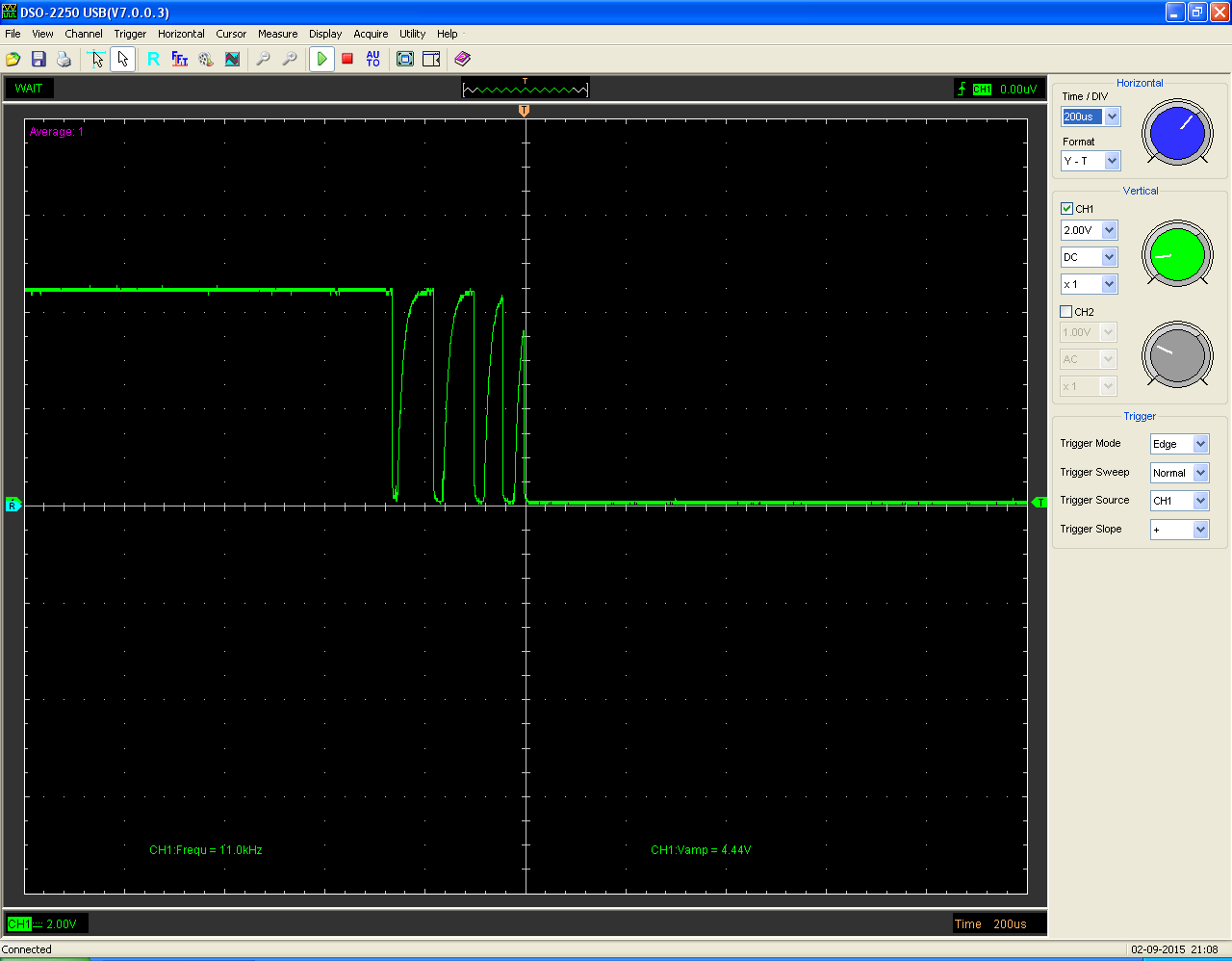 Naturally, such back and forth will result in a bug on the code.

If the microcontroller is executing any other line, then it will miss the time that the button is pressed. That’s why the only way for this code to work is for the user to press and hold the button.

Using an interrupt will make the LED to turn on at the instant the button is pressed. This is now the modified sketch:

Here, an external interrupt is attached to D2 (only D2 and D3 pins are possible for this). Once this pin goes LOW, the code immediately goes to the interrupt service routine (named handler). The ISR turns on the LED. In the loop(), the LED is turned off.

While the code above looks good, it is susceptible to the effects of debounce. Once you press and depress a button, the pin where it is attached may read multiple states in a short amount of time.

The solution is to wait a certain amount of time before doing what the handler is supposed to do. But delay() doesn’t work inside an ISR! So this doesn’t work:

Millis to the Rescue

Since delay() doesn’t work, we need to use an alternate way to wait for the button to settle down before reading its value. Here’s a good solution:

In this code, we take note of the time when the interrupt is first triggered and when it was triggered again. If the difference between the first and second trigger is greater than 200 millisecond, then we are sure it’s not a debounce and proceed to turn on the LED.

How to Save and Retrieve a String to Arduino EEPROM

Pointers can be confusing to beginner Arduino programmers. This tutorial aims to help you understand …